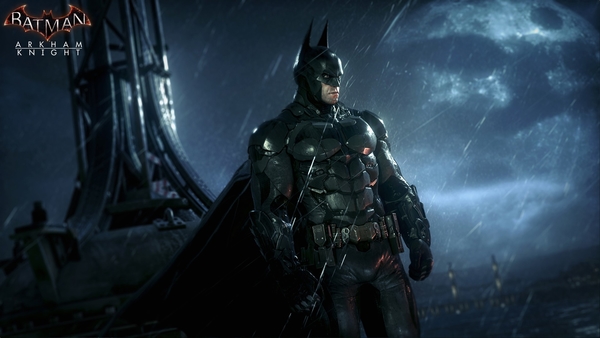 Rocksteady Studios have a habit of making the already fabulously dark and brooding Gotham City seem, well, even more fabulous and dark and brooding. With two previous Batman titles already under their belt, we have high hopes for the next evolution of The Batman.

Today, Rocksteady Studios have released a more mature-themed trailer for the rapidly incoming Batman: Arkham Knight. This details some more of the sub-plot that the game will follow, as Scarecrow looks to take firstly Gotham, then the world, by storm. Uniting the Rogues Gallery, including Two-Face, The Penguin, the Arkham Knight, Poison Ivy and Harley Quinn, they declare all-out war on The Batman as they try and claim Gotham as their very own.

The game is due out on the 2nd of June, so far, and the trailer is intense. For this reason, it’s been rated 18, so viewer discretion is advised and you may need to log in to YouTube to view it.