It’s the news that all Batfans will have been waiting for; Warner Bros are finally allowing us to preorder the hugely anticipated Batman: Return to Arkham. This will allow gamers to download the game and then wait just a matter of weeks until it becomes playable on October 18.

It will be a big moment for any fan who enjoyed the beautiful graphics and intense gameplay of 2015’s Batman: Arkham Knight as this release allows them to revisit the Arkham Asylum and Arkham City games, but with a ‘remastered’ treatment that sees the Xbox 360 titles updated for the Xbox One console. 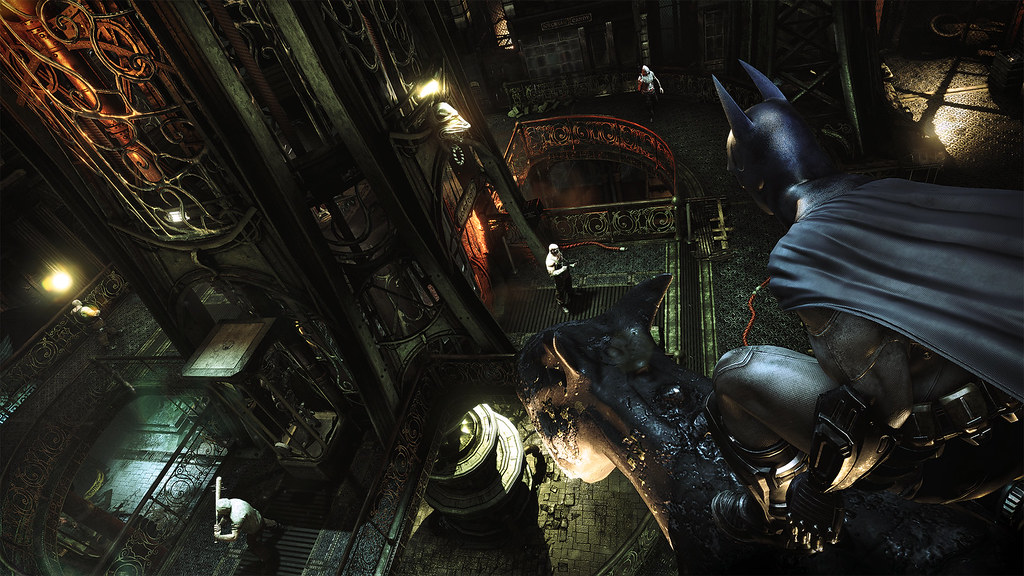 Whilst there have already been new Batman adventures available already in 2016 via online casino sites and through the Telltale episodic Batman game, it’s the chance to revisit Arkham Asylum’s high security psychiatric hospital and Arkham City’s sprawling suburbs that will be especially fascinating for any Batman enthusiast.

Many Batman fansites have examined a trailer that shows how the games’ graphics have been improved for the remastered title. And with the likes of the Penguin character gaining a much greater sense of depth and realism, it’s going to be a welcome stop gap before the next original Batman game is released. 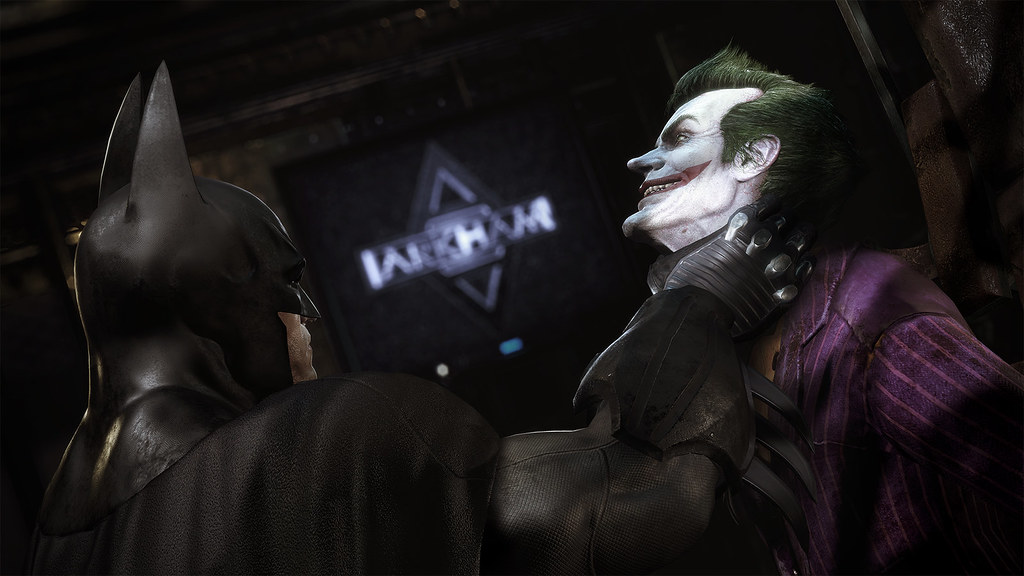 But what to do whilst waiting for the Batman: Return to Arkham game to become playable? Thankfully Lucky Nugget Casino are on hand as they’ve not only developed an updated version of the traditional poker game but even created a Batman slots game and many other gambling titles that are based on dark and spooky movies.

And whilst the Batman slots game reimagines the traditional gambling game for the 21st century, the Batman: Return to Arkham game looks to update the older Xbox 360 titles by handily compiling all of the additional downloadable content into one place to make for a truly immersive Batman experience.

It’s evidently been a tough task for the developers Virtuos to sufficiently improve the graphics and gameplay of the Arkham Asylum and Arkham City titles as initial trailers were ridiculed and the launch of Return to Arkham was delayed from its initial July 26 release date.

But with these obstacles having been successfully overcome thanks to the use of the innovative Unreal Engine 4 that looks to deliver much more realistic lighting and motion effects, it looks like it’s not just the online casinos that are going to give us all another exciting taste of Batman’s adventures in 2016.