While demos of full games might not be as popular as they once were, the success of modern gaming has allowed for other opportunities even greater than those of the much loved shareware era. Today, there are many major game services which offer enormous freebees for their members, taking an extensive range of different shapes and forms.

Here we investigate some of the best of the past and present, to help you decide where you should look next in your quest for bonus potential.

When we look at services as a platform for free games there are a few standouts, both on PC and Xbox online. In terms of PC perhaps the best established is that of Origin. Developed by Electronic Arts, this Steam competitor might not measure up to the dominance of Valve’s creation, but it is not without advantages of its own.

In the past, this has come in the form of full free games which have rotated in and out of availability. These included AAA games of both the old-school and modern ages, with the likes Theme Hospital and Mass Effect 2 standing out as our favorites. 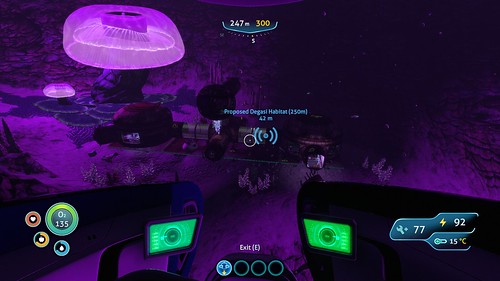 “Subnautica” (CC BY 2.0) by mrwynd Also hoping to make a mark against Steam is Epic Games’ platform.

Still young in its lifespan, their launcher sprinted out of the gates, offering the amazing survival game Subnautica for free, with hopefully more available in the future.

On the console front, we would be remiss if we didn’t mention the Games with Gold section of Xbox Live. Offering a wide selection of 360 and original Xbox games, Games with Gold has dropped such classics as Dead Space, Bayonetta, and Dark Souls in their constantly changing lineup. 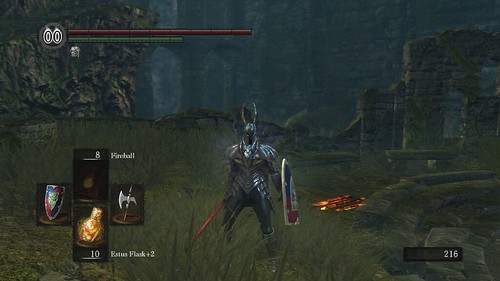 It should also be noted that while free bonuses are often found within these console and PC games, there are other services such as Casumo which accomplish similar bonuses with very different platforms.

These online casinos obviously don’t offer games for the same pricing structure as traditional video games, so instead their bonuses come in the form of free spins and matches on deposits. Sort of like the additional credit Xbox subscribers can get with larger deposits then, only supercharged.

On the other side of the equation, we have bonuses of platforms and services which are tied to actual physical goods. While this is still in its infancy, the stage has so far been set with Steam and its in-home game-streaming device, the Steam-Link

Offering the ability to effectively play anything on your computer from anywhere else in your house, this is a device which offers an ability many of us have desired for years. Giving Steam members the ability to purchase this for just $2.50 was one of the biggest bargains we have ever seen, and we hope it sets a precedent for future physical good tie-ins.

A big part of the development when it comes to these bonuses is the threat of competition. While the market has been healthy in this regard on consoles for some time, on PC the situation has hardly been as diverse. With Steam only now facing down real competition, we can only hope that more free games, and a wider variety thereof, will become increasingly common in the future.

And hey, if not, we still have Xbox.