Later on today, Activision and Infinity Ward will roll out the next content drop for Call of Duty: Elite Subscribers, bringing two new multiplayer Maps to the game – Sanctuary & Foundation.

The Collection 1 playlists are expecting to be changed back to Elite playlists today to accommodate the new maps, and all previously released content are now rotating in the regular playlists. 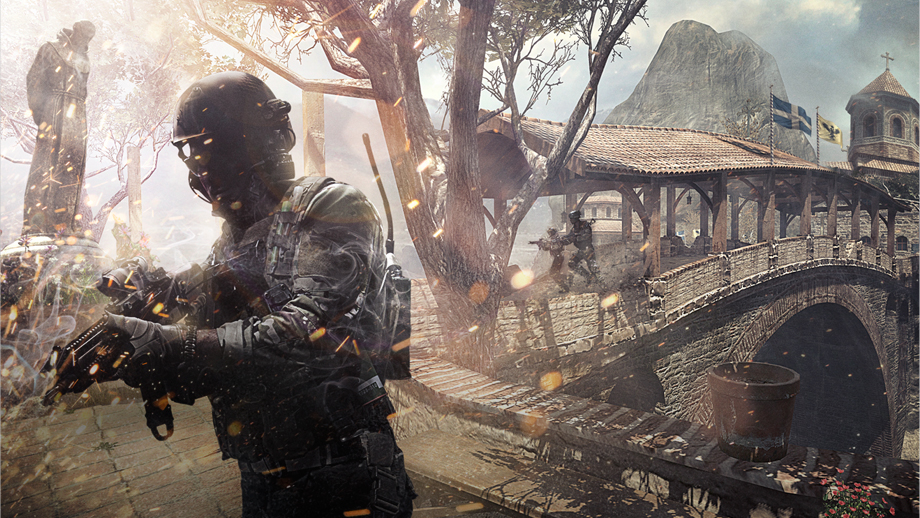 Suspended in the air one thousand feet up, you’ll battle more than altitude in the towering sandstone monasteries of Central Greece. Formed over millions of years, this sanctuary’s natural rock pillars have repelled invading armies and withstood the ravages of time but now they’ll face your deployment. Test your skills—and the ancient monks’ craftsmanship—with your arsenal of SMG’s, assault rifles and shotguns. Just remember: don’t look down. 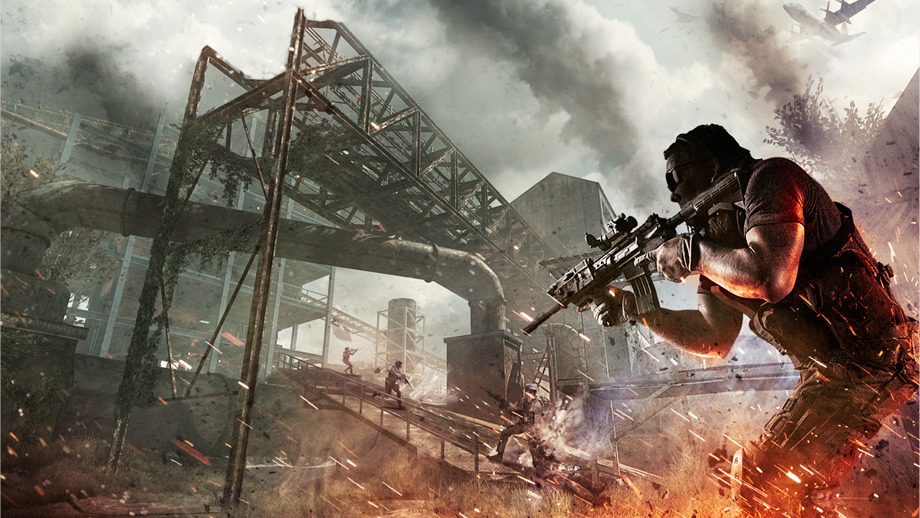 Journey into the heart of South Korea for a decommissioned concrete factory where the cement flows and bullets fly. After decades of constructing roads and buildings, the towering facility is now a perfectly-constructed combat zone for sniping and run-and-gun rules of engagement. Don’t stand in awe of the towering concrete crusher at the center of the factory unless you want to see your kill ratio meet the same fate.

Next month comes a mega four maps for Call of Duty: Elite Subscribers, content and dates to be revealed.