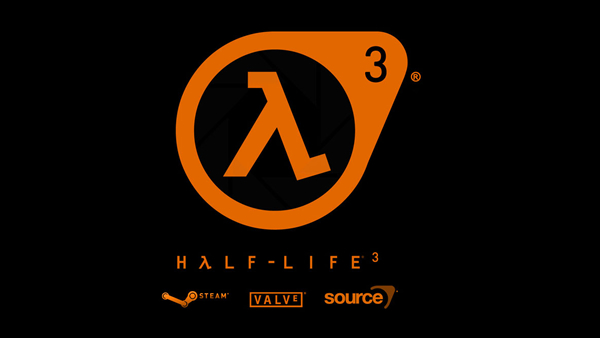 John Guthrie founder of Quake command and level designer for both Half Life 1 and Half Life 2 has confirmed that Half Life 3 will ship for both current gen consoles and next-gen consoles after E3 2014 by which they are aiming to have the first trailer revealed for June next year.

I can’t confirm all too much since the development is still in early stages, but for now I can confirm that we are going to release on both current and next generation consoles and we will also release the game on our own platform exclusively for PC and Mac. We hope to have the first trailer ready for E3 2014, which we (after several times not attending) will finally come back to

The game was also said to contain no multiplayer or co-operative based gameplay – it’s just a single player only experience that you can look forward to next year.