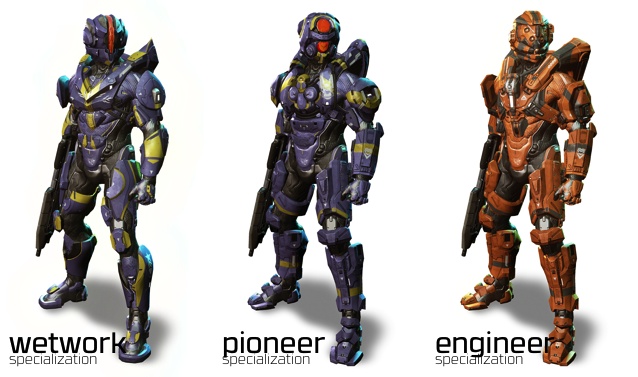 A little while ago, Microsoft and 343 Industries announced that players who hopped on to Xbox LIVE with their shiny new copies of Halo 4 before November 20th, 2012 – would receive a free code gaining access to more specializations – notably the ones that were included for gamers who shelled out extra on the Halo 4 Ltd Edition copy.

Due to increased searches for “Halo 4 Specialization Emails” in which players have discovered thisisxbox.com from google, and complaints on Xbox.com for having not received an email, Xbox Support has issued a notice explaining why you have not received a code unlock if you thought you should have received one by now.

Here are a few reasons why your inbox may still be empty.

All emails for this promotion have already been sent out and apparently there’s not much support if you should have received an email being in a participating country “United States, Canada, Chile, Mexico, Colombia, Brazil, Japan, Hong Kong, Singapore, Korea, Taiwan, Australia, New Zealand, and India”. If you have not received an email then you will need to wait until the content is available to all users.