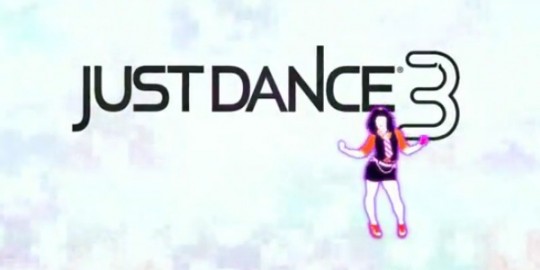 Ubisoft have released internal estimates for their massively popular Just Dance franchise – and in doubt double checking the figures twice over at least, the sell through has amounted to more than 25 million units worldwide. Now there’s something to dance about!

Launched last October, Just Dance 3 has consistently been in the top five video game sales charts in both the U.S. (NPD) and Europe (GfK Chart Track). It is estimated that gamers spend collectively around 23 million minutes playing Just Dance 3 each day around the world, having fun dancing to more than 7.5 million songs every day.

Ubisoft also expanded its dance game offerings throughout the year with the release of ABBA You Can Dance, The Black Eyed Peas Experience, Michael Jackson The Experience, and The Smurfs Dance Party. According to further internal estimates, Ubisoft games accounted for 64 percent of the dance game genre in EMEA in the calendar year 2011.