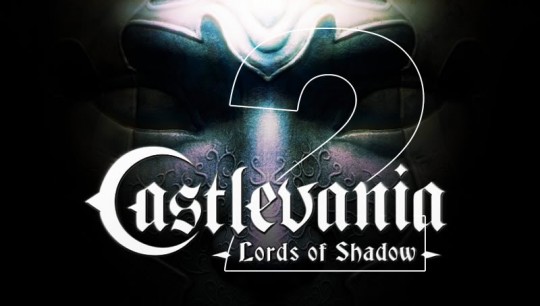 David Cox, Producer for Konami on the original best-selling Castlevania: Lords of Shadow, has hinted via the medium of twitter that this sequel is looking likely for a 2012 release. The game was originally accidentally confirmed by Composer Oscar Araujo on a Spanish radio station in 2010, but never really made official from all the right channels – and following CVG’s recent write up on how 2012 could define gaming, Cox noted the title.

Bigger and Bolder with a shock twist… Originally outed by the first game’s composer, CLOS2 will dwarf the original in terms of scale and ambition. CLOS’s shock conclusion (spoilers) hinted at a present day setting, as Gabriel’s story takes a cruel twist…

David Cox noted the article on twitter and tweeted:

During the development of the original Castlevania: Lords of Shadow, it was placed on several lists for one of the most anticipated video games of the year in 2010, but upon release it received criticism for lacking originality and borrowed game concepts.

We’ll be sure to post more details when the game’s release window has been made official.