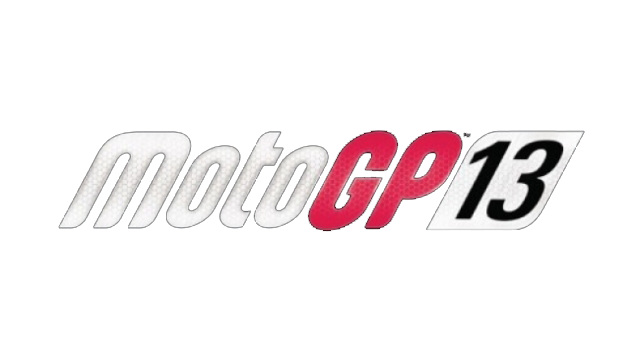 PQube and Milestone, has recently announced the latest instalment of their motorcycle racing game: MotoGP 2013 – and Milestone’s new project will bring players into the 2013 championship through the eyes of a real MotoGP rider.

The main game modes are set to include:

MotoGP 13 will also include all the official tracks and riders of the 2013 MotoGP season. The developers have said that game was built from the ground up using a brand new game engine, which brings a whole new level of realism to elements such as graphics, physics, bikes, environments and in-game sound.

Developed by Milestone studio, MotoGP 13 is scheduled for release sometime in 2013