Batman: Arkham Origins Blackgate – Deluxe Edition is heading for the Xbox LIVE Arcade as information of its release was put on Xbox.com a little too early, so expect “official” announcements in due course. Batman Arkham Origins: Blackgate, is already available on the Nintendo 3DS and PlayStation Vita. When it has been dated, we’ll keep you posted. 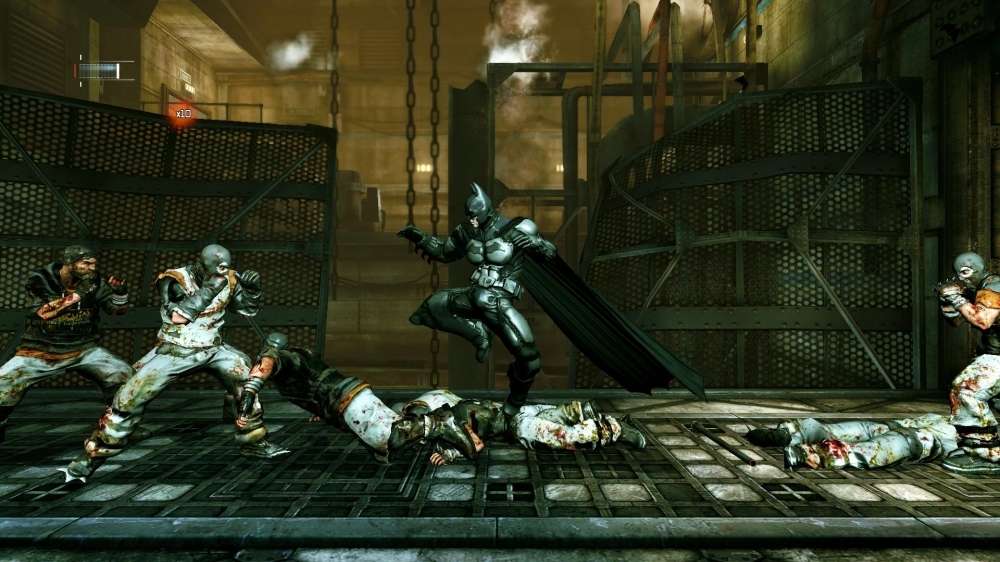 Here is a brief of the description:

As soon as pricing and dates have been announced, expect us to be all over it!