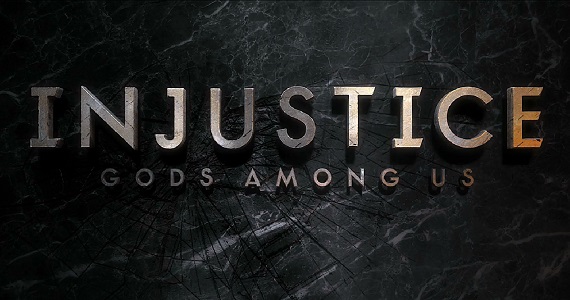 Now we’ve known about this for quite some time. It was leaked about a month ago that the 4 DLC characters in the Injustice Season Pass would be Lobo, Batgirl, Zod, and Scorpion. Now, Lobo and Batgirl have come into fruition. So we’ve just been waiting on Zod and Scorpion.

Well today, NetherRealm Studios have revealed that Mortal Kombat’s Scorpion is indeed coming to Injustice very soon. They’ve even given us some gameplay to check out. Scorpion’s new look has been designed by DC Comics’ legendary artist, Jim Lee.

Check out the reveal down below.

The release date for Scorpion is yet to be announced. We’ll keep you posted on that and on General Zod’s reveal (or whoever the fourth character might be).