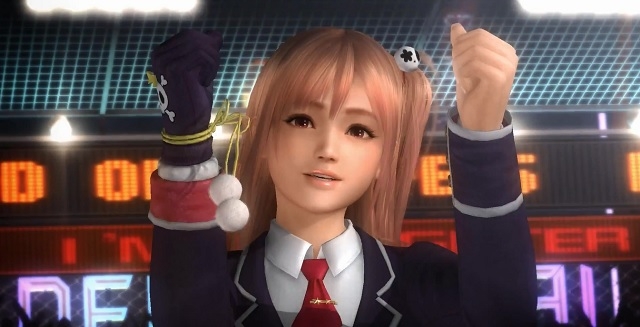 Techmo Koei has announced a new fighter for the upcoming fighter, Dead or Alive 5: Last Stand. The fighter is a said to be a sweet 18-year-old girl. As you can see from the trailer, she’s not so sweet when she’s in a fight.

Honora has the power to learn any move, which – I’m assuming – makes her the Ditto of the Dead or Alive world? Like most characters in this game she has a back story. Raised by her grandmother, Honora’s gift of coping fight moves has been kept secret. She has her own unique style of fighting that she calls “Honoka-Fu”.

The trailer below show’s off this “Sweet” 18-year-old girl as she takes down some of the regular DoA fighters.

Dead or Alive 5: Last stand will be a digital copy only on the Xbox 360, while releasing  on both digital and physical  for the Xbox One on 20 February, 2015!