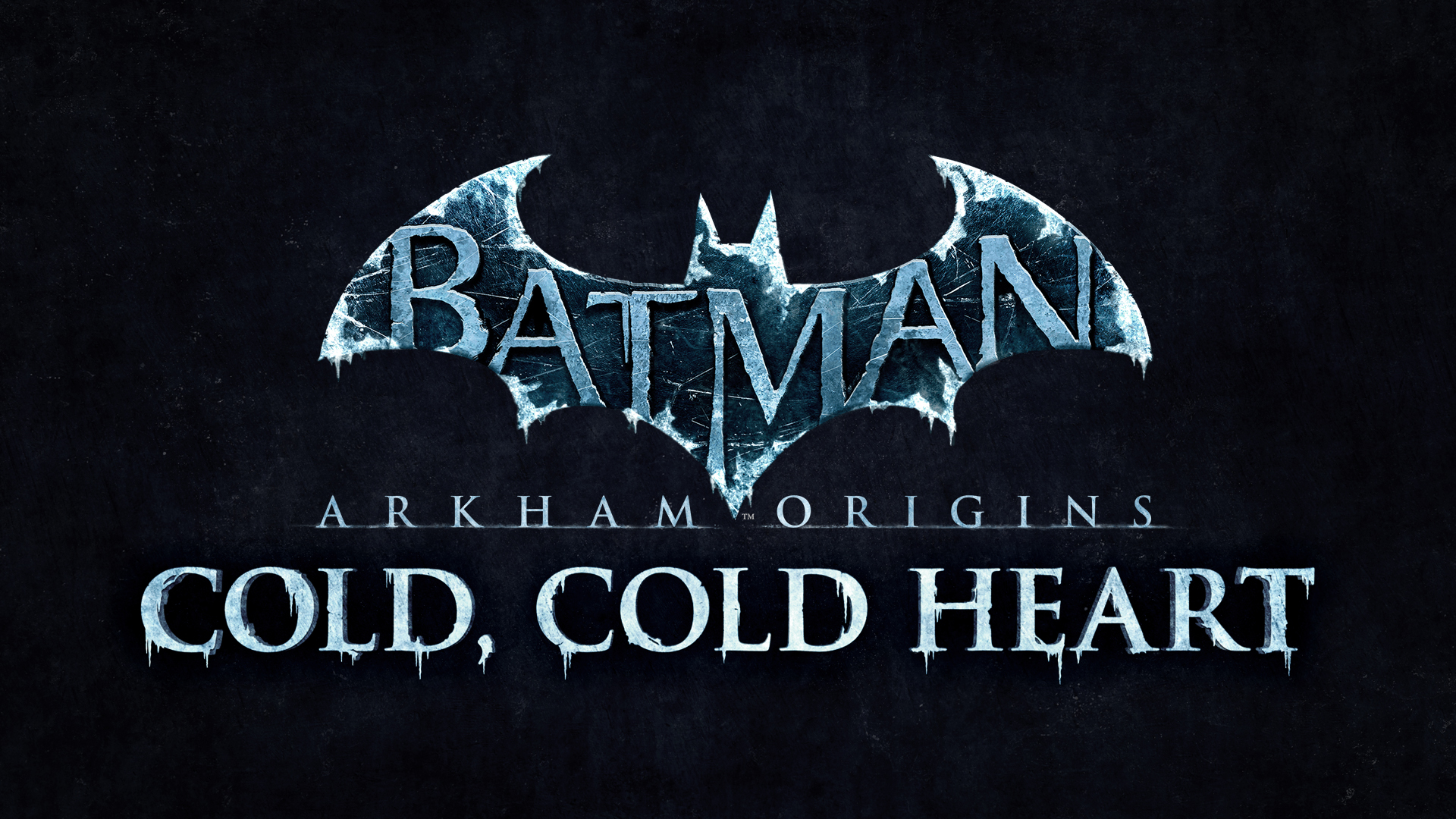 The final (and only real Single Player story based) DLC for Batman: Arkham Origins has finally been released on Xbox Live. Cold, Cold Heart is available at £7.99 À la carte, or free as part of the Season Pass for the game.

Cold, Cold Heart is set on New Year’s Eve, just 6 days following the events of Batman: Arkham Origins which took place on Christmas Eve. It opens with us watching the Gotham City Humanitarian Award being given to Ferris Boyle, owner of Gothcorp. It is being hosted by Bruce Wayne at Wayne Manor who is being a lot more jovial than how he is portrayed in Batman: Arkham Origins considering the short time of the events of Origins ending, and a story that has Bruce Wayne a very surly, grumpy man only interested in “his work”. 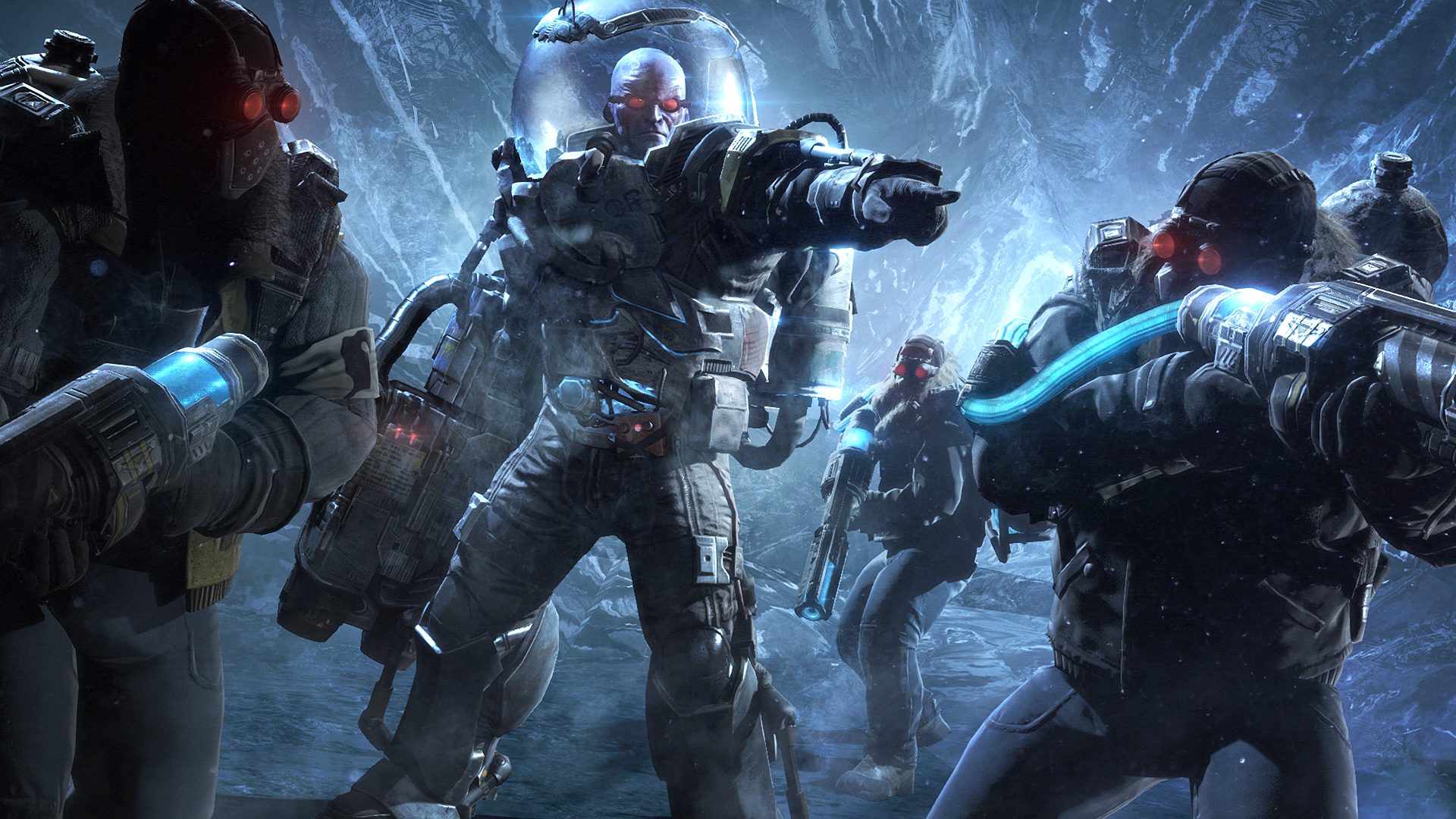 The DLC serves as the introduction of Mr Freeze to the Arkham universe. He attacks the event to kidnap Ferris Boyle using his cryogenic weapons to freeze security and guests. Once the cut scene is over its time to take over; and to begin with you will play as Bruce, fighting his way to get to the Batcave to “suit up”. Considering this is DLC released quite some time after the main game’s release, making the first ten minutes of the DLC nothing more then a tutorial for the combat and predator challenge elements felt a little pointless. No one playing this DLC would need such a basic tutorial and it felt like yet again, WB Montreal simply reusing another element that Rocksteady used in Arkham City, the opening sequence which sees you as Bruce Wayne fighting Penguin and his goons after being captured by Hugo Strange.

The DLC moves through Wayne Manor as you fight your way to get to the Batcave where you are quite clumsily told that the XE Batsuit, designed to deal with extreme frozen conditions, is not quite ready to be used just yet. So in a week since the events of Origins, Bruce and Alfred decide to build this Batsuit, which would be perfect to take on an enemy that uses Cryogenic weaponry but had no knowledge of the villain Mr Freeze before this DLC Story. Well Batman does like to be prepared, but it is just as lazy a way of introducing it into the story as much as Alfred telling you that for no reason whatsoever, the Glue grenades which worked just fine all through Batman: Arkham Origins, was suddenly unstable and all turned to dust so you wont be able to use them. Shame, they had been working a week ago. 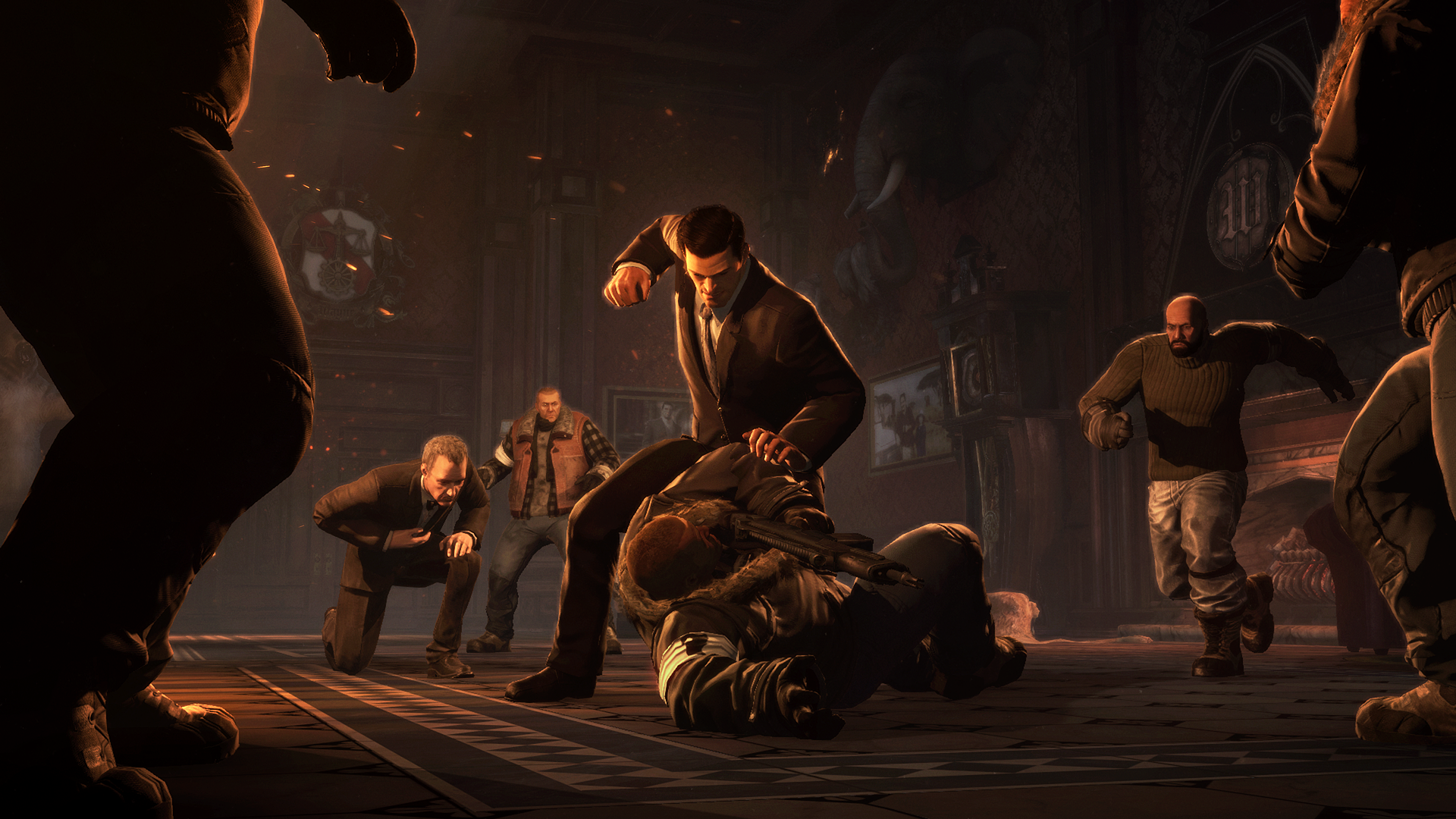 Gameplay wise the DLC has a lot to offer really. From the combat and predator challenges that being inside Wayne Manor and later on Gothcorp as you work to free Ferris Boyle from the clutches of Mr Freeze, to the open world nature once you get to explore the cornered off area of Gotham City, thanks to somehow Mr Freeze finding the time to send his goons to freeze the great Gotham bridge. The city allows you the freedom to explore the area as you would in the main game and it provides plenty of criminal activity to keep you busy.

Other than the main story-line mission, you also have plenty of optional side missions to complete. Some will rely on you having put on the XE suit which happens mid way, as 20 civilians have been frozen and require Batman to thaw them out using the XE suit’s thermal gloves which replace the Electrocutioner’s gloves you confiscated during Origins main story. Despite dealing with the character Anarchy in Origins story, his followers are still hell bent on continuing his work and Bats will encounter them spraying the Anarchy symbol around the city, or starting riots at arranged meeting points planning to set off the same bombs that Anarchy tried to in the main game. Both of which are optional for you as the player to complete during the main story mission and all serve to give you extra things to do, but also come across as filler to expand the gameplay. 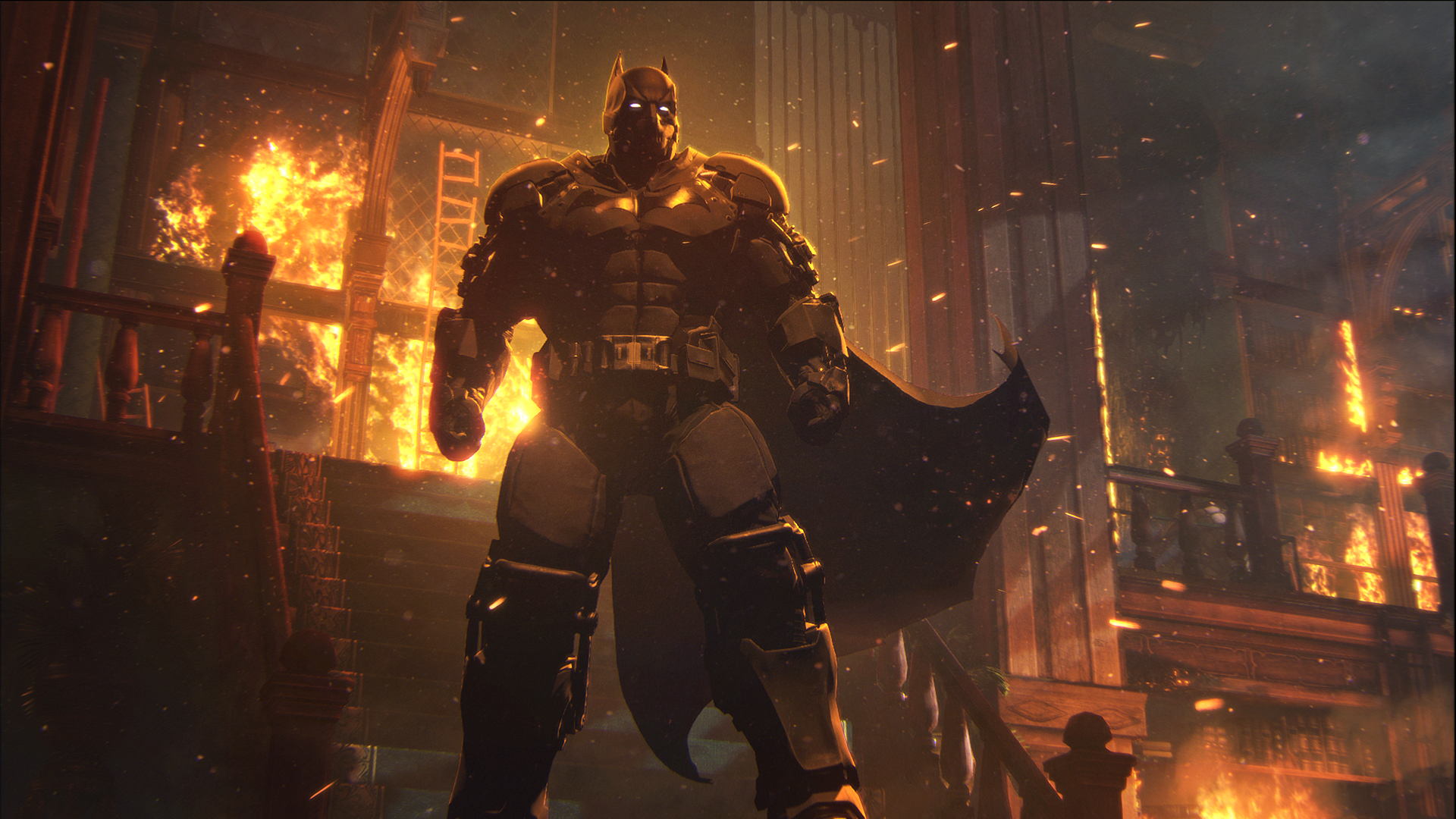 Using the XE suit was also fun at times. It has a great look, but like so much of Batman: Arkham Origins style of borrowing from Arkham City, the design is very similar to the Bat Armour used in the comic book story and animation ‘Dark Knight Returns’ to take on Superman in their big showdown fight. Thermal Batarangs are used to thaw controls that you will need to hack and the thermal gloves give Bats a more firey attack style much as the electricity gauntlets does. It does feel strange for Batman to be quite happy beating up thugs using fire punches, but then its no more improbable than Batman having been making this suit “just in case” he ran into a villain like Mr Freeze without knowing that Mr Freeze existed!

For me, this DLC is good but not great – much like the main game itself which scored just 60% on thisisxbox.com. Cold, Cold heart tells a good Origin story and introduction to the character of Mr Freeze, but it never really grabbed me with its gameplay which felt very “samey” to the main game which is my least favourite to have Arkham in its title. For the price of £7.99 you do get enough to do and a decent story to justify picking it up but only if you actually enjoyed Batman: Arkham Origins. If like me you had put the game down a long time ago and never felt the need to revisit it, then this DLC will give you some enjoyment as you play, but probably short-lived!

The cutscenes tell the main story well enough and its a nice way to round off the Origins of the Arkham series which this game was designed to do as Rocksteady worked on the final chapter of their own Arkham Trilogy (of which they do not include Origins or really even acknowledge its existence to be fair). For £7.99 its ok as DLC but it’s not a massive wow factor for me as an Arkham fan.