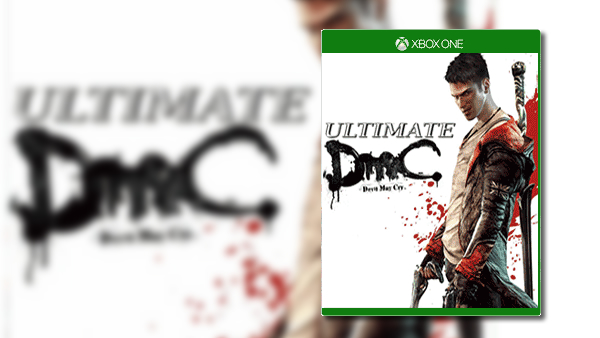 Unless all the vodka has played a part in this, (bad joke) Russian videogame retailer Videoigr.net has listed online for pre-order the Ultimate Edition of Ninja Theory’s Devil May Cry reboot that was originally released on Xbox 360.

The listing details Xbox One and PS4 versions going on sale from December 16th 2014. No other specifics were mentioned, but if true – then this is likely to be an enhanced buffed up and beefed out version of the original for next-gen platforms looking all shiny with new lighting and to the brim with DLC.

It is believed that site has been accurate with leaking titles prior to announcements and although the above two games seem likely (and plausible) this is regarded as merely a rumour until official announcements come in from Capcom.