The next Xbox – what to expect

Sony recently unveiled some details about their latest games console. They didn’t reveal much – only that the console will be released during the holidays season next year and will have high-tech controllers. However, things are certainly heating up. The newest Xbox is also set to be released around the same time. There’s not much information on it yet, but here’s what gamers can expect from Microsoft’s latest console. 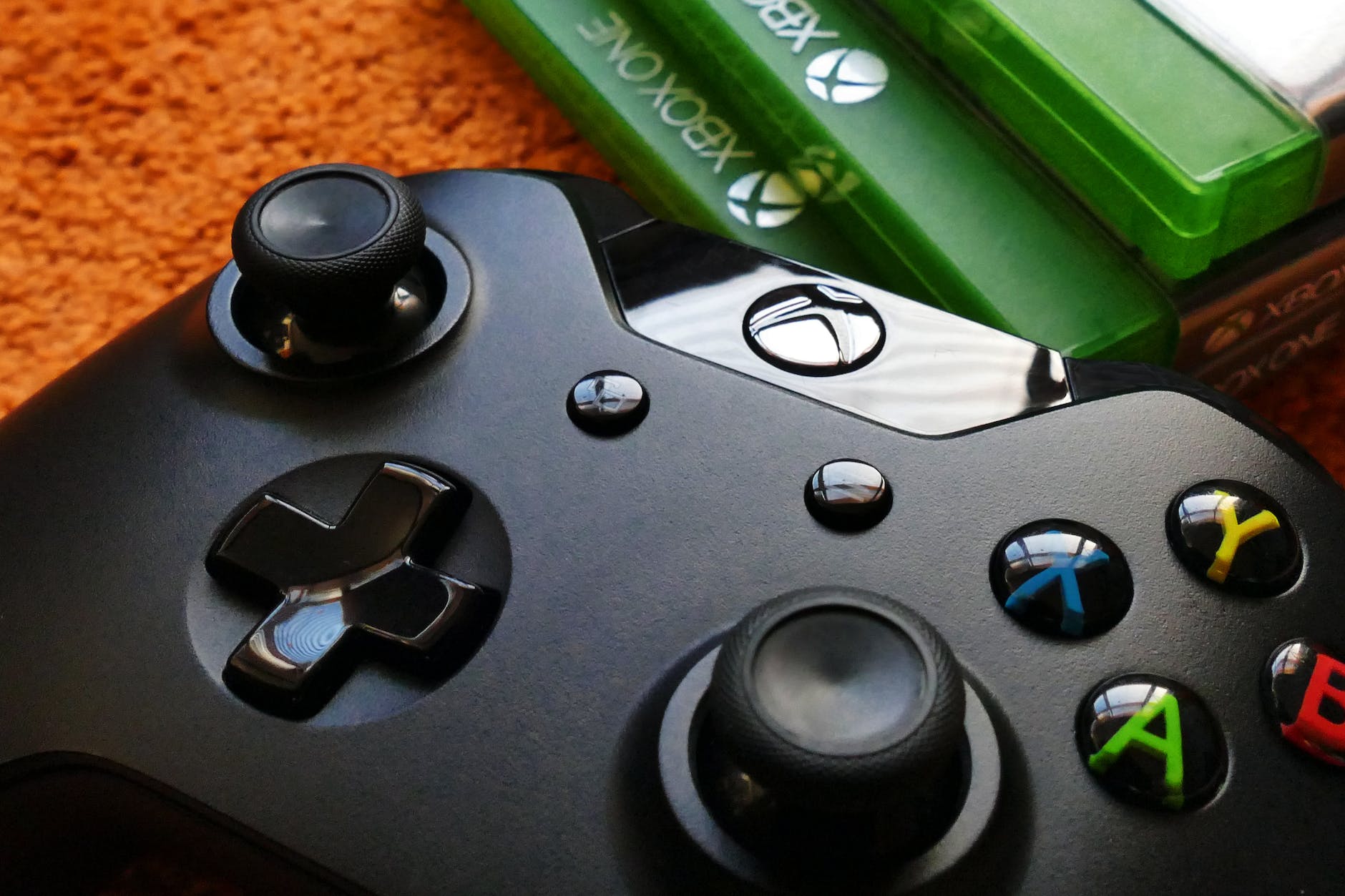 While the newest PlayStation’s name has been revealed (it’s the fairly obvious and expected PlayStation 5), the name of the newest Xbox is still under wraps. When Microsoft first announced details of the console at E3 in 2019, they called it Project Scarlett, and that’s what they’re still calling it. When it comes out next year, it might be called the Xbox Scarlett, but there’s no way of knowing. Before the Xbox One X was released in 2017, it was dubbed Project Scorpio. Some fans have dubbed this future console the Xbox Two, but so far all we have is codenames and nicknames.

What can you play?

Gaming is one of the fastest-growing industries in the world right now – because of improvements in technology, millions of people can play games on consoles, laptops, or even phones. Whether you play battle royale games like Fortnite or PlayerUnknown’s Battlegrounds, or you play online slots at regalwins.com and other such sites, you’re a gamer. Gaming’s now a multi-billion-dollar industry, so Microsoft will be pulling all of the stops when it comes to their newest console. The only game that’s been announced so far, though, is Halo Infinite, the latest game in the Halo series, which will be launching with Project Scarlett. It’s also been confirmed that the console will be backwards compatible with games for every other Xbox, something that Sony doesn’t tend to do with its own consoles.

What can it do?

Microsoft might not have revealed much about what people can play on their newest console, but they have shared some information on what’s inside the devices. For a start, the console will be at least four times more powerful than the Xbox One X, thanks to a new AMD processor. It will also come with a solid-state drive, or SSD, making loading times much faster and letting developers create much more detailed games. Graphics will be even better before, of course, as the console will be able to run games at a frame rate of 120hz, with a resolution of 4K – and maybe even 8K. 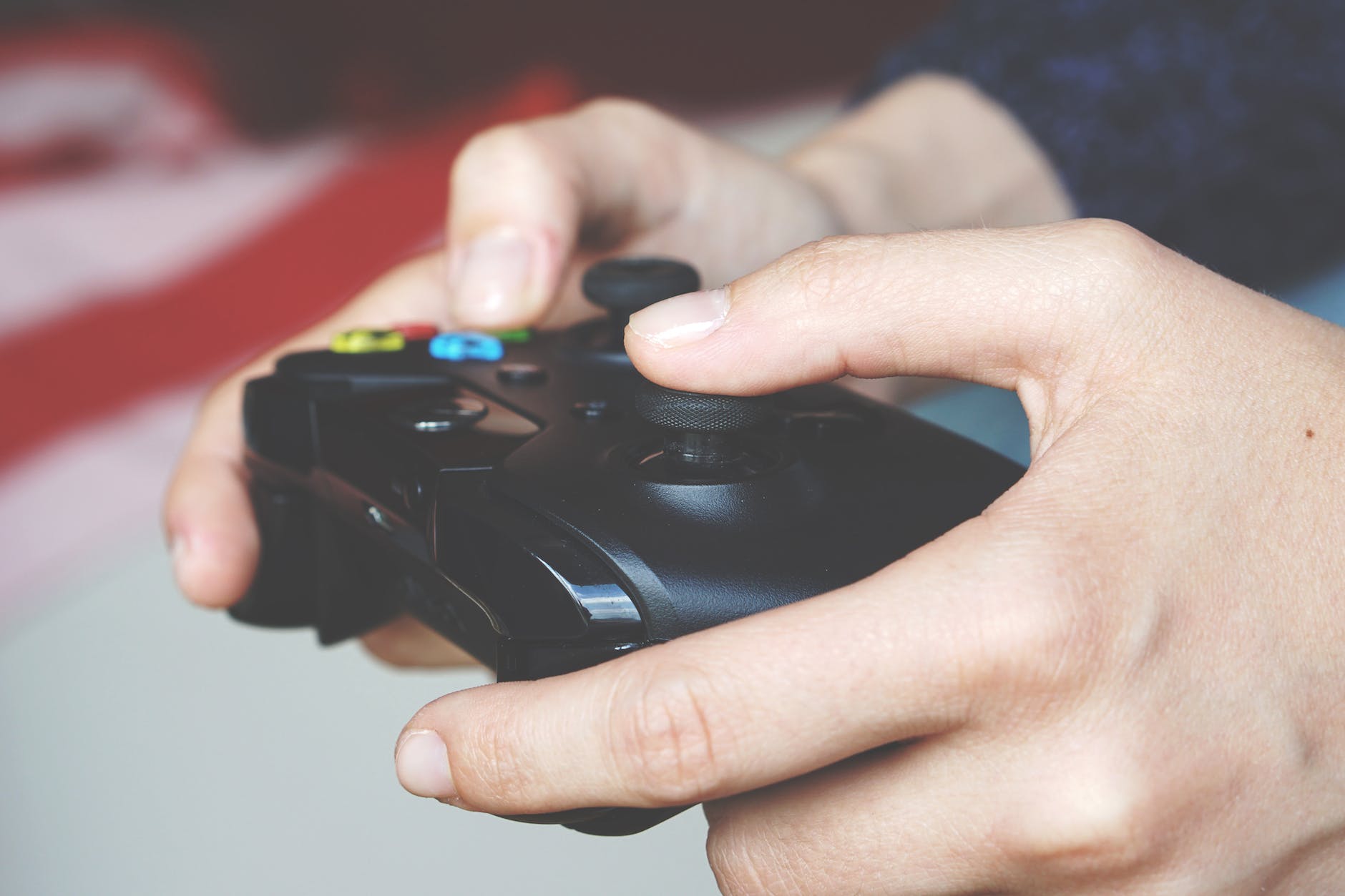 Are there any other rumours?

Since very little has been confirmed yet, there are plenty of rumours flying around – some wilder than others. One rumour is that Microsoft has created a floor mat for VR games, to help create an immersive world for players. There are also rumours that there’ll be more than one console available – a more expensive high-end one, and a cheaper console for entry-level gamers. At the moment, though, these are all still rumours.

The console wars are heating up again, ahead of next year’s holiday season. There’s no telling which will win out of Project Scarlett and the PS5, but hopefully, Microsoft will be able to rise to the occasion.