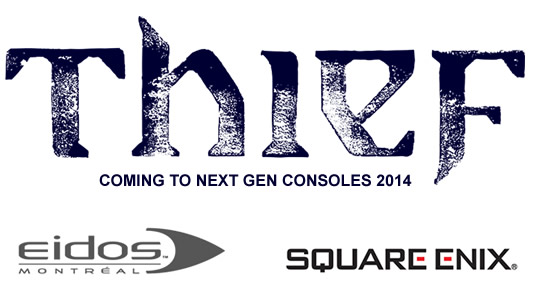 Thief continues its run to launch with the third part of Takes From the City, the preview series introducing us to the world in the game Thief.

The Thief Taker General is Commander of the Baron’s Watch; his main motive… to hunt and hang every thief in The City and he is hell-bent on capturing the prize that he desires most; Garrett, the Master Thief.

The Thief Taker General is corrupt to the bone, using fear to enforce an exorbitant ‘black tax’ on members of the underworld; those who don’t pay find themselves at the end of a noose. The Thief Taker General also runs a grisly large-scale operation where the bodies of the victims who have died from the mysterious sickness known as ‘The Gloom’ are collected and stripped bare, everything of value is stolen from their cold, stiff corpses; clothes, jewellery – even artificial limbs and gold teeth. So who is the biggest Thief in The City?

THIEF will be in your hands on February 28th for Xbox 360 and Xbox One.