Payday 2 launched onto Xbox One at the beginning of June, and yet the online crime.net is still not working for some gamers. As if this wasn’t trouble enough for developer Overkill Software, there has been more fuel poured onto the fire with news that they are abandoning support for Xbox 360.

Revealed on their Steam product page – you know, the place for PC gaming – the FAQ notes that support for Xbox 360 will be ceasing, and efforts are being focused on the Xbox One – sounds a bit like cutting your nose off to spite your face!

The Xbox One has just received a patch to address crime.net freezing, and for me, it has mostly fixed my online woes. The full patch content will apparently be revealed later this week.

I really enjoy playing Payday 2 (when it works) and I hope all these troubles don’t tarnish Overkill’s reputation too much, particularly with an exciting new Walking Dead project on the horizon – although I fear that the damage has already been done! 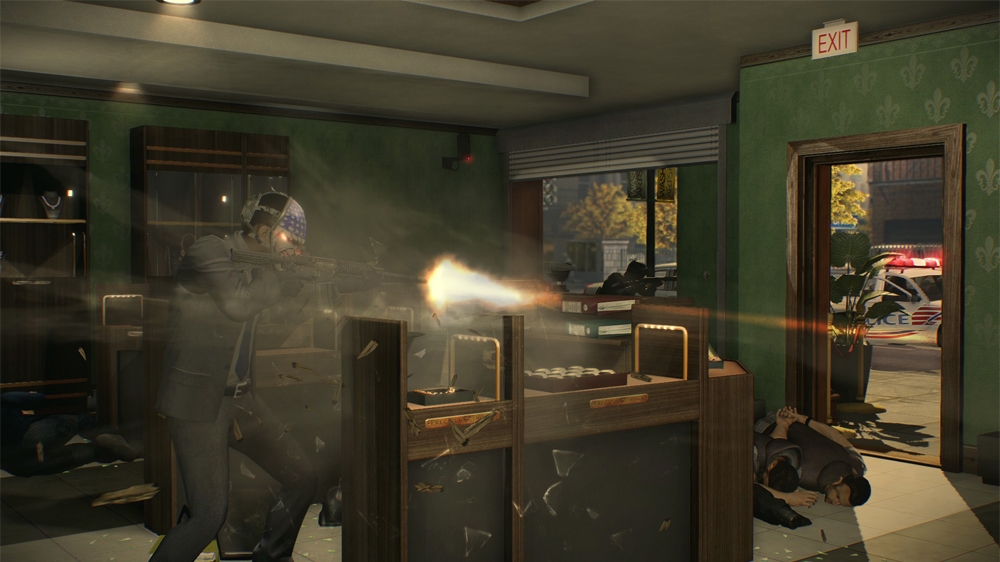