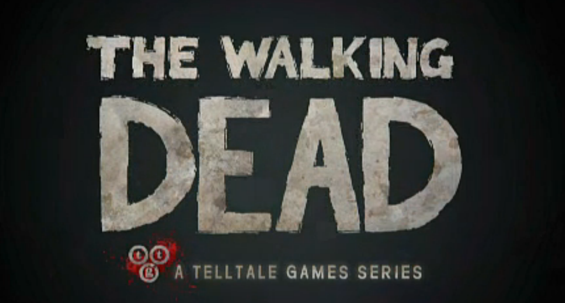 Telltale Games has today shared the news that their award-winning game series ‘The Walking Dead’ is now available for purchase from UK retailers. Published by Telltale Games and distributed in the UK exclusively by Avanquest Software, The Walking Dead game was originally an English-only digital download when the series debuted in April 2012. This new retail release includes subtitled versions in French, Italian, German and Spanish for the first time. It compiles all 5 episodes in the critically-acclaimed first season of the game on one disc.

The Walking Dead is set in the world of Robert Kirkman’s award-winning comic book series. Players experience life-changing events, meeting new characters and some familiar to fans of the comic book series, in events that foreshadow the story of Deputy Sheriff Rick Grimes. The Walking Dead offers an emotionally-charged, tailored game experience – a player’s actions and choices affect how their story plays out across the entire series.

Do NOT get this confused with the other The Walking Dead from Activision!