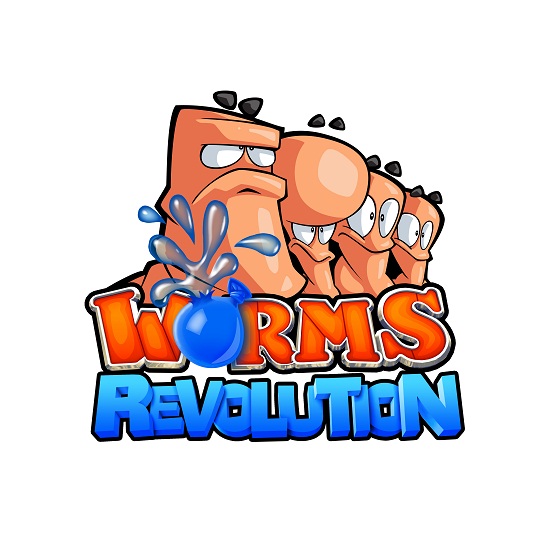 Team17 has announced that the forthcoming release of Worms Revolution will feature a class system for the first time. This addition introduces four different classes, Soldier, Scout, Scientist and Heavy, into the game. Players will eventually be able to unlock a total of 16 worms (4 of each class) to choose from to go into their teams – more information on the classes are detailed below: 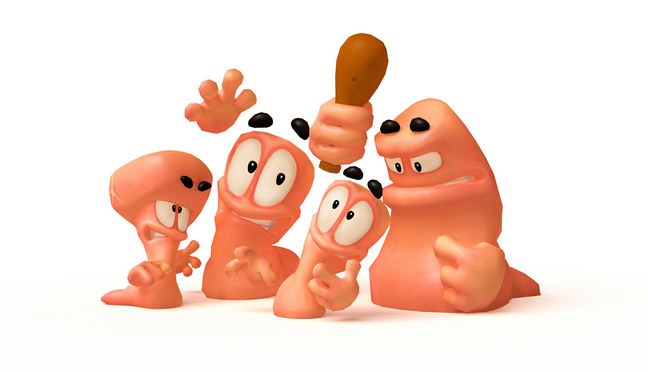 The Soldier is like the standard worm from the previous Worms™ games, and is the most well rounded worm in the game. The Soldier is good at attacking and getting around the landscape, though he is not specialised in any particular area.

The Scout is a more agile class, moving faster than the other classes and jumping higher and further, but this is balanced against his weak attack power. His small size presents him as a slightly smaller target, particularly against ranged attacks, and his light weight means he can fall further without taking damage. However this also means that he’s more susceptible to Melee attacks from the other classes or large explosions as the Scout gets blasted further than the other worms.

The Heavy is the largest and most powerful worm in the game, but he’s severely limited when it comes to getting around the landscape and he also makes for the biggest target, meaning he’s easier to hit than the other worms.

The Heavy’s size and lack of agility means he’s simply unable to reach the parts of the landscape that the other classes would take for granted without having to resort to a utility, but even then his extra bulk makes him sluggish on the Ninja Rope and Jetpack. However, the Heavy’s extra bulk can work to his advantage as it means he won’t travel as far, compared to the other classes, when hit, meaning he has a better chance of staying on the landscape.

The Scientist plays a support role. His physical attributes make him both weaker and slower than the standard Soldier worm, but for every turn that the Scientist takes he raises the health of the entire team. The Scientist is able to build stronger items, such as Sentry Guns and Electromagnets.

Worms Revolution is scheduled for a Q3 2012 release.