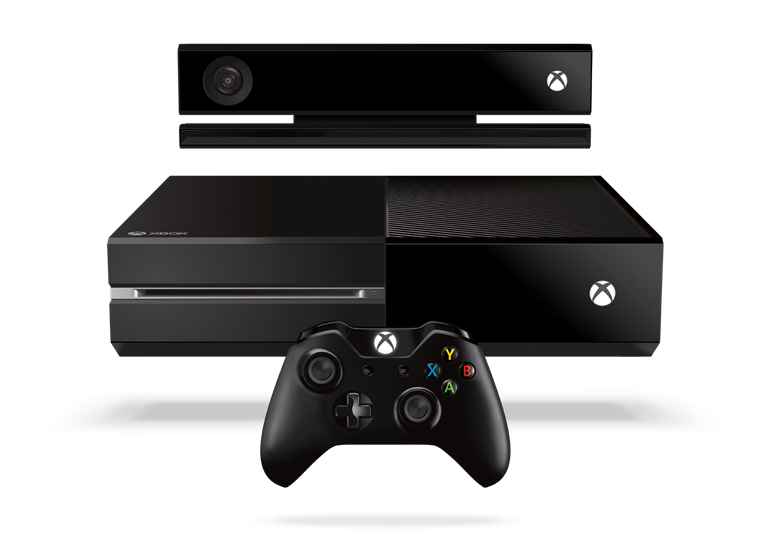 Fueling the excitement from the Xbox One reveal on May 21, Microsoft during E3 has announced launch details for the next Xbox console that will ship in 21 markets around the world in November 2013. Every Xbox One system sold will include the new Xbox One console — which features a 500GB hard drive, Blu-ray player and built-in Wi-Fi — the new Kinect, one Xbox One Wireless Controller and a free 14-day trial of Xbox Live Gold for new members.

To celebrate the launch of Xbox One, Microsoft is also introducing a limited-edition commemorative bundle to fans who reserve the system at major retailers, available in limited quantities, while supplies last. Reserving the commemorative bundle will guarantee that you’ll be able to purchase the new system on day one. Each commemorative bundle will include an Xbox One system that comes in premium black packaging with a limited edition Xbox One Day One wireless controller, as well as a unique commemorative Day One Achievement. Gamers who reserve the following exclusive Xbox One Day One edition launch titles, available in limited quantities at major retailers while supplies last, will receive special bonus
content:

In addition, as a message of thanks to the millions of Xbox fans around the world for their passion and loyalty, Microsoft announced that every qualifying Xbox Live Gold member — new or existing — will receive two free Xbox 360 game downloads per month starting July 1 until Dec. 31, 2013, including popular titles such as “Halo 3” and “Assassin’s Creed II.” And to celebrate E3 in the month of June, Xbox Live Gold members will receive a free download of “Fable III.”3

For a limited time gamers can also get a Day One 12-month Xbox Live Gold membership and play “Killer Instinct: Round One,” with the exclusive Shadow Jago character, on Xbox One. Players will also receive a commemorative Day One membership card. To reserve your Xbox One system today, and for a list of additional launch countries and
prices, visit http://www.xbox.com/reserve for participating retailers.

All-new accessories to fuel the new generation of gaming launching alongside Xbox One this November, a new lineup of best-in-class accessories will make your new-generation gaming experiences more immersive, precise and accessible: